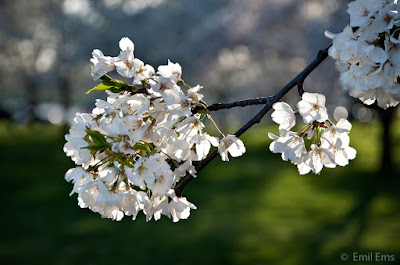 Dear Emil,
You are absolutely fabulous when describing the beauty of Mother Nature and your feelings about the awakening of a lovely spring morning! Do you write poetry? I wish you do since you have a marvellous talent of expressing what happens around you. Thank you for letting us share your inner feelings!
Kind regards
Eva

Wow! Six comments on this small essay on early Summer! Thank you all for your kind comments, dear readers!
And, Eva, I feel humbled by your question, whether I am writing poetry. Alas, permit me to quote myself as an answer:

"Even if time has come for retrospection, I am at a loss of words to describe my life and inner self. I am not a poet to forge metaphors germane to the task; nor am I a painter or a composer. I have only my prints to tell my story. This will have to do!" (Stockholm/Brussels: a retrospective in fine prints; emsVision; Stockholm 2016).