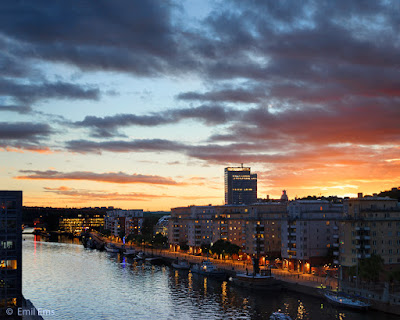 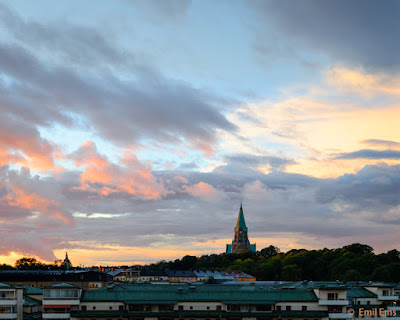 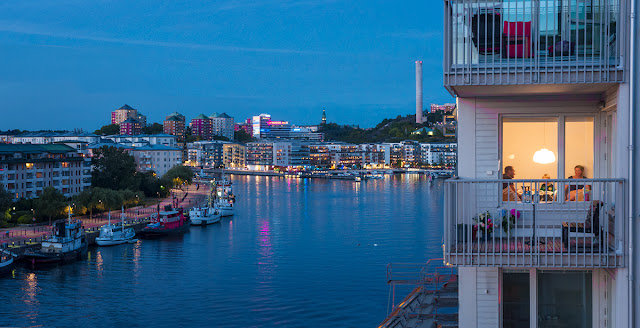 Emil, Let me confirm that your California connections are still intact. At 82 I'm one of your avid fans & I appreciate your the sharing of your continuing adventures in life! Cheers, Karl

Emil, You are an example to those who know you that a rich life after retirement is indeed possible. All it takes is determination and hard work - like everything else worth doing.So carry on!Per

Many thanks Emil for the lovely pictures and the meaningful thoughts. The two fit together perfectly. Heather

Many thanks Emil for the lovely pictures and the meaningful thoughts. The two fit together perfectly. Heather

I feel lucky, having such great support from octogenarians and almost octogenarians. This gives me hope as early septaguarian that life is just beginning! I am sure that Krister and Heather, not really there yet, are feeling the same! ;–)
Emil