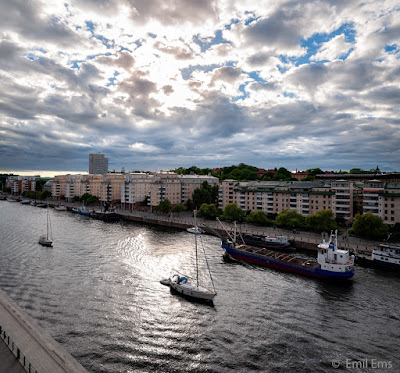 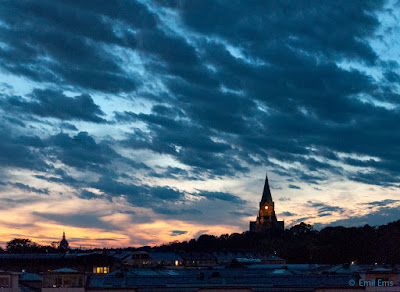 
My research, albeit sporadic, leads me to conclude that we already seem to have passed "the point of no return". Even if we drastically diminish carbon dioxide emissions forthwith, we will still surpass the red line (the 2° temperature increase) early on in the next decade. Thereafter, and with sizable methane emissions from the Arctic continental shelf and from melting Siberian permafrost, climate change will accelerate and lead to a more than 3° increase within the following decades. 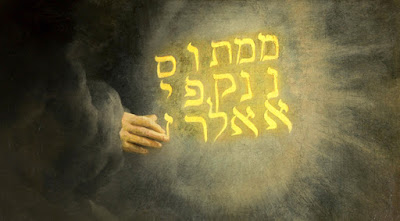 Rockström nourishes some hope. And last winter was terrific. You're sketching a bleak future. But I agree - make best of it.

Yup, probably past the tipping point climate-wise. As clever as we like to think we are, we don't see what you we don't want to see. ANd can keep that up despite all kinds of evidence to the contrary. Afraid that America is the poster child right now for that kind of willful blindness on many scores.

According to my friends who are atmospheric scientists at JPL and Caltech, the current greenhouse effect models are still far from perfect as they utilize a lot of assumptions plus suffer from error accumulation for long-term predictions (a common shortcoming of complex calculation-intensive models). They also are still weak on feedback mechanisms, such as a decrease in albedo due to increased evaporation and subsequent cloud formation, increase in plant growth, etc. So, all this doom and gloom is not yet warranted since no one can yet reliably define or predict the "point of no return" or max. allowable temperature rise. Let's stop despairing and instead let's decrease our individual carbon footprint by using public transportation, electric cars, trains instead of airplanes, travel less, eat less red meat, etc. ! Do not give up the fight just yet !

BeachyGal - America is the place where the global warming problem was first properly characterized and attributed to fossil fuel burning. It is also the place where key green technologies were developed and where front-line research has been going on at levels outmatching the rest of the world. I think your "poster child of willful blindness" comment refers to Trump and his bandwagon,so it is a mistake not to make a distinction between them and the rest of us Americans...

Excellent article, Emil! You’’re still sharp, enlightening and just awesome. I've been contemplating fleeing to Costa Rica to flee Nazi-leaning America, but maybe I should head towards Finland or Iceland. God bless you

Dear Unknown,
I hope you are still young enough to live to see whether my reasoning makes sense or not!
Cheers, Emil

Hej Emil,
There is a bright side too. Let's hope that the November elections in the USA will curtail the current President's power, that the otcome of the Brexit negotiations will cause the UK to rethink, and that the EU will accept thtat smaller might be better. Until then those in our generation can danse to the end of love.
Per

Dear Emil, many thanks for your sharp, intelligent and thought-provoking analysis, accompanied as ever by beautiful images.
All the best, Heather

Dear Emil,
Very interesting that I received your mail at the same time as Dagens Nyheter yesterday published an article by Ulf Danielsson which affected me a lot. Both what you point out and the article makes me really sad.
This autumn I will follow some lectures "A tribute to Stephen Hawking" where Ulf Danielsson is one of the lecturers.
Best regards from Agneta

Dear Emil,
Once again a brilliant blog and very thoughtful. Indeed, Vienna is also experiencing a really nice hot summer this year (so many days with well over 30° C, also in the office, and many nights with over 20°). Our interim-solution to the green-house effect of big windows is use of curtains and the like if there is no air-condition and there is none in my office or at home. You rightly mention that experiencing more extreme heat makes us feel as if it were cooler thereafter, but perhaps, in addition, we also should learn from civilisations that lived and survived in hot climate how best to accommodate. I am pretty busy, as you will red below, and thus not speculating about decades to come, but am convinced that we should try to make the best of the present time while we are still alive.

The coming months will be a very busy time in the office with the Austrian EU presidency; very interesting professionally, dealing with the trade policy aspects of Brexit, the ongoing uncertainty regarding trade relations with the US, including sanctions and countermeasures or a potential deal envisaged at the highest level and hoped for by us all, etc. One can only hope that reason will prevail and there are no escalations - no one would benefit from a ‘hard Brexit’ or a ‘trade war’ let alone a real one - except some cynical speculators perhaps. Your reflections about another ‘Völkerwanderung’ are serious enough as a scenario for the future.

What about your plans? Any intention to visit Austria and perhaps relax in the Alps or, as a cool alternative, would you rather like to go and see Greenland becoming greener again?

Very best regards form Vienna, the most ‘liveable’ city in the world 2018, as I just learned from a friend living abroad,