LOOKING FOR THE SILVER LINING 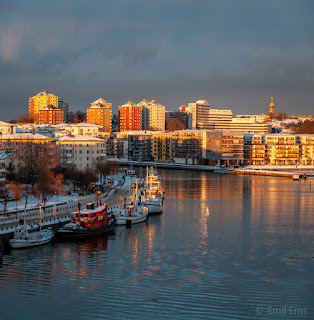 This winter has been a rather peculiar one. It got off to a good start. Most of January and half of February were being blessed with reasonably cool temperatures, hovering moderately below 0° C. With this, a nice cover of glittering snow mirrored a sun never failing to appear in the mornings. As made for nice walks in the proficient neighbourhoods of my home! 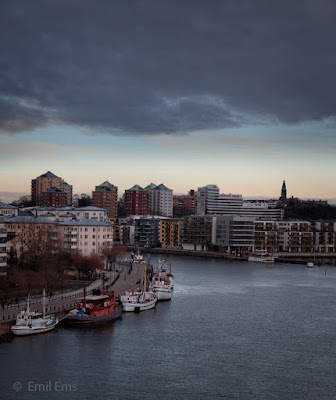 Unfortunately, things took a turn for the worse after that, and a loong period of drabness ensued. Day after day laboured on, with grey skies and temperatures varying just around the zero-mark. It was as if a grey blanket of morosity had decided it proper to cover Hammarby Sjöstad. 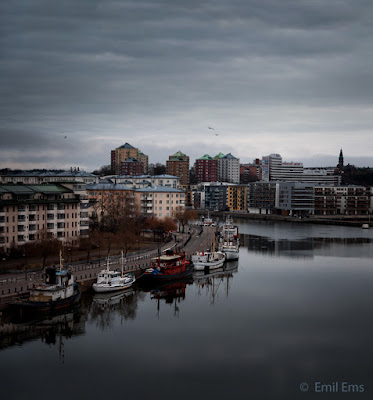 But why did I find this peculiar? Isn’t this the usual state of affairs in Stockholm, around February/March, before the sun is deciding to make a definite breakthrough to announce the advent of spring? It took me some time to find out why. Finally, I got it. The drabness I experienced was not that of the sky above us, rather usual this time of the year. No, it was the dread I felt within, in my mind as well as in my bones! 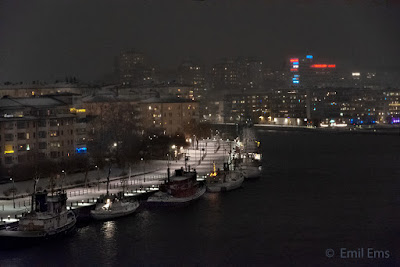 Back in January, life seemed to get honky dory again. Didn’t the authorities announce that vaccination of us old-timers was imminent? I already made plans for a quick trip to the Canary Islands in March, lapping sun on the marvellous beach of Playa del Inglés and ambling along, with my toes sunk in the sand. Alas, it wasn’t to be. Week by week, announcements came of the need to postpone the desired relief, and, in lock-step with the grey skies appearing regularly above my head, the mind started to dive into deeper and deeper folds of despair. 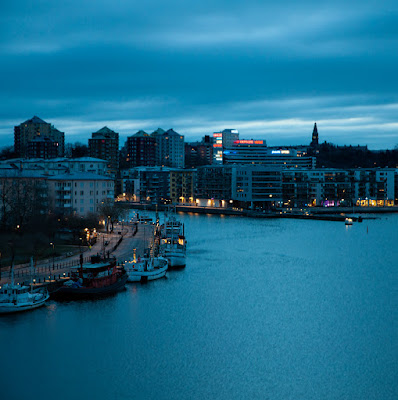 Finally, two weeks ago, the long awaited announcement came. Time to register for vaccination at long last! Three days ago, on Easter Monday, it was time for me to get relief. My first shot of the AstraZeneca miracle lotion! Still, nine more weeks to get the second shot. And first two weeks after that will I be fully protected (to 95%, that is) against the current strains of Corona. This brings us to mid June! 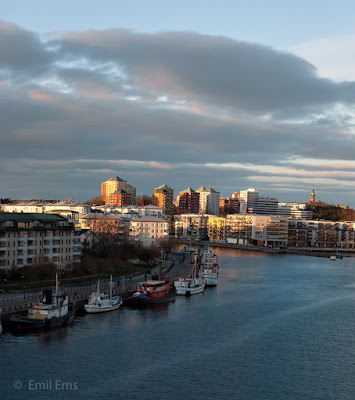 Still, who am I to complain. Hitherto it was unheard of that a vaccine could be developed and applied whilst a newly arriving pandemic was still in full swing. We should be amazed at the progress in science that made it possible! Harken, you people who can but complain over the tardiness of vaccination and blame both companies and authorities for undue delay. We got the shots at an unprecedented speed! Time to relax and be content!
Still, even if the period of dread is passed, I feel its after effects. It is as if I suddenly have aged 5 years in the short period of the plague. Isolation and hopelessness have a price. Hopefully, this decay can still be reversed, once I have my trip to the Canaries!
In the mean-time, why not have a go at a nice tune I recently discovered, which seems to mirror my sentiments exactly. But in a much more humorous fashion. Enjoy!
Posted by Emil Ems at 20:09 8 comments: